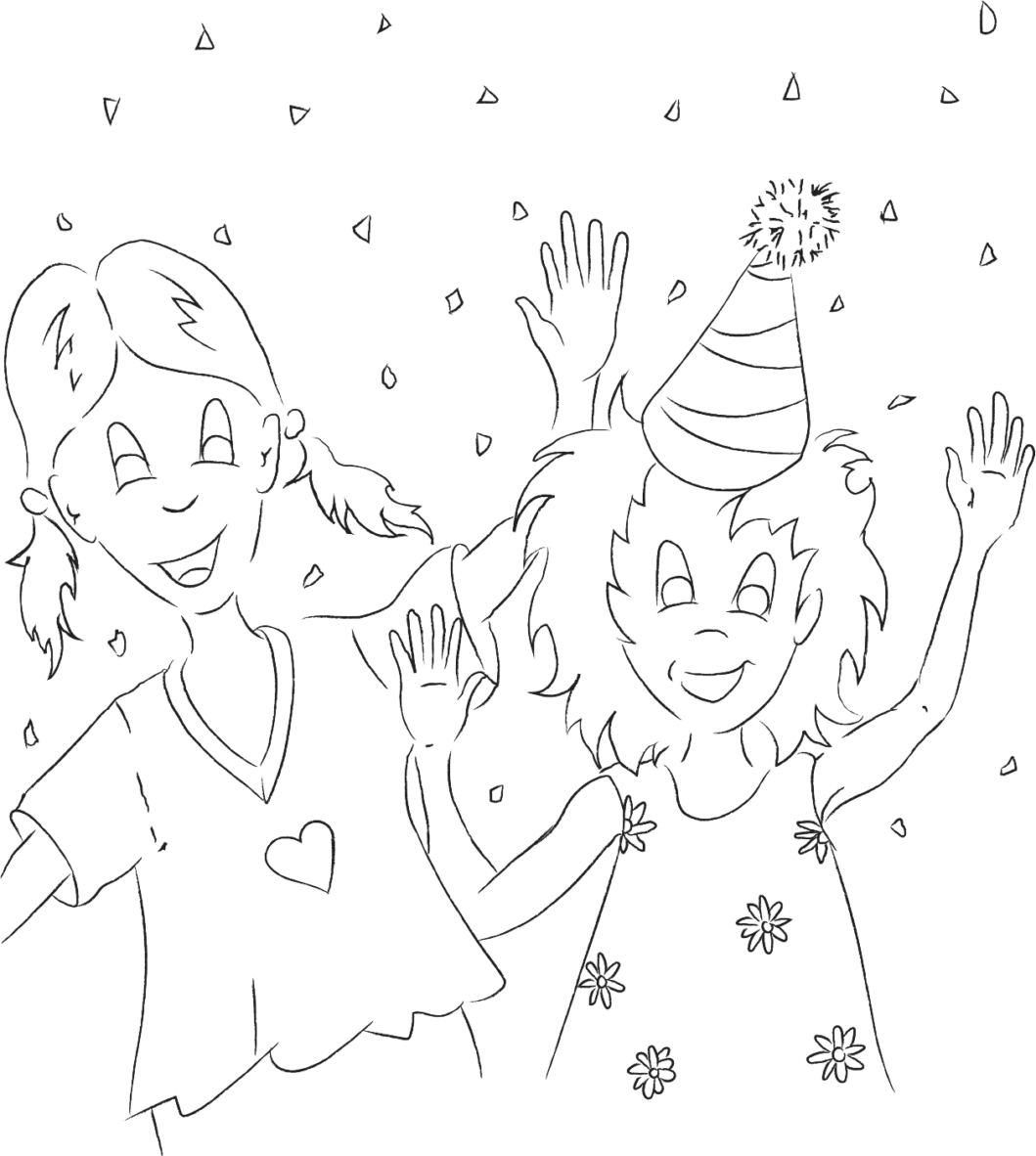 Ella here. Leonardo (Lizzie) asked me to go to a birthday party with her but I said I’m not sure because the party might be boring. But now I feel bad because Lizzie doesn’t want to go alone so I don’t know what to do.

Goo says I could just make a decision to have a good time. That sounds like a “Goo crazy” thing to say. If that were true I could make a decision about everything. And then I would end up doing everything I don’t want to do and have fun doing it. That’s weird!!

So Goo is saying, “no its not weird, its happiness, just one decision after another to have a good time.” Its like happiness happens decision by decision and all of a sudden it becomes joy. I’ll let you know if it works!! 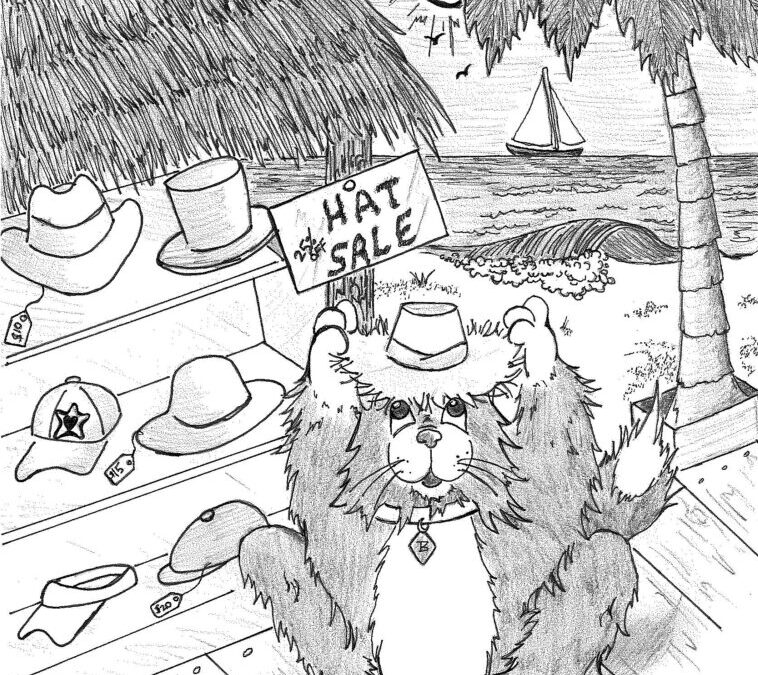 From Tutu To T-shirt

Sam explains to Ella that the unexpected is just like the Holy Spirit! 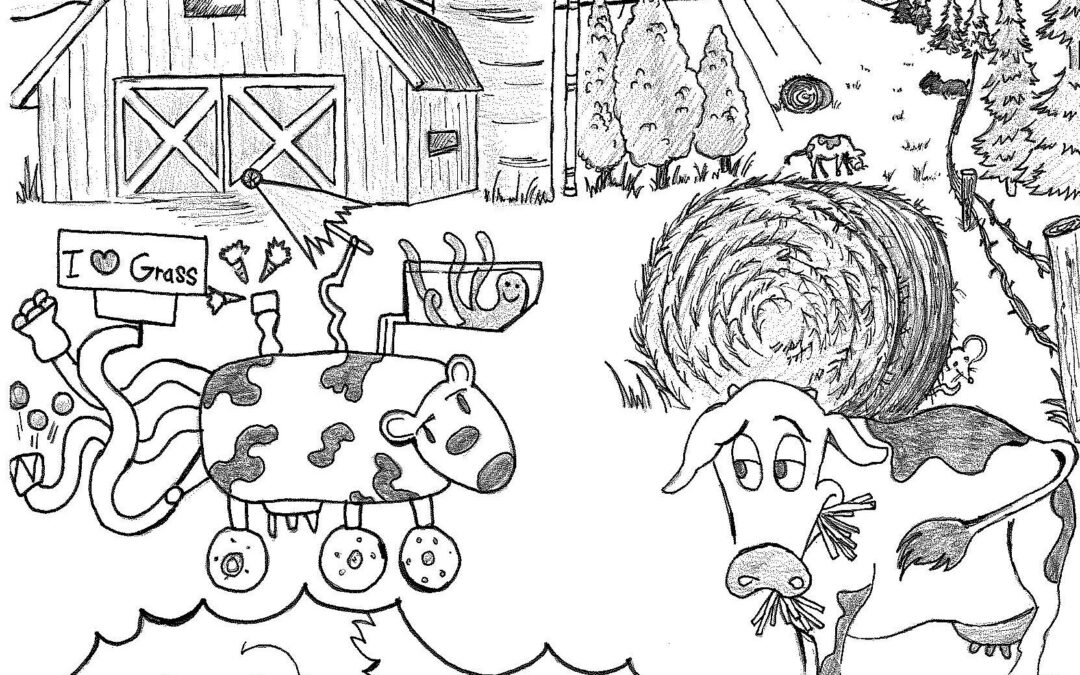 An Umbrella for Octopus???

Ella seems to learn a new reason why trees have umbrellas thanks to Mateo. I wonder what it could be? 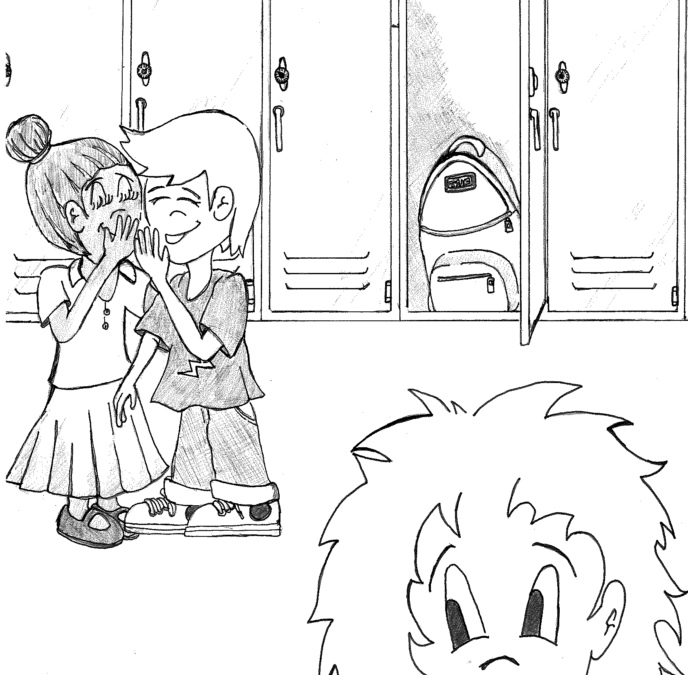 Amy And the Dinosaurs

Ella catches on some latest locker room drama and tells Danny all about it.